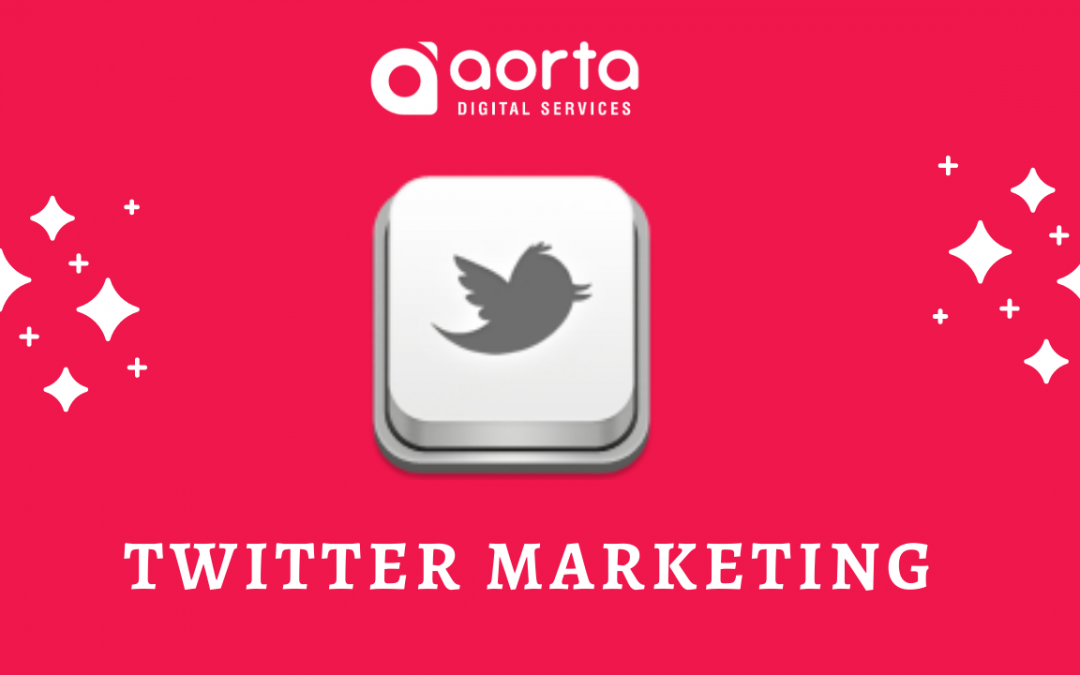 Twitter is one of the fastest-growing social media platforms across the globe, According to Oberlo, there are 330 million monthly active users and 145 million daily active users on twitter. Almost 75% of B2B Business market their product/services in twitter and about 500 million tweets are tweeted per day. Twitter users spend 26% more time in viewing ads than on any other social media platforms. So bringing your business to twitter gives you an upper hand.

Twitter is the platform where people engage is everyday happenings, tweets with trending hashtags increase the engagement rates, twitter says that 79% of users like to discover what’s new.

More Click through rates (CTR) are the result of effective performance of the ads, twitter has the highest average click-through rates than any other social media, by creating valuable content, tweeting consistently and tweeting at the right time increases the engagement with audiences and helps your brand to reach the potential customers.

Like other Social Medias twitter also has both organic and paid promotion campaigns. Twitter helps to target the right type of audiences based on various demographic factors as location, age, gender, language, additionally, it helps in targeting the user based on the particular device model which they are using and also it helps in targeting audiences based on their interests.

Twitter has various paid ad campaigns as each advertiser has different objectives and purposes which helps their business, campaigns such as:

Follower’s campaign: which you need to pay only for the new followers who are converted through ads.

Awareness campaigns: which helps in creating brand awareness by increasing the impression for your ads.

Tweet engagement campaigns: which helps in increasing engagements for your ads.

Video view campaigns: which helps in increasing views for the video ads.

As Twitter is growing day by day and people in twitter are interested in engaging with everyday happenings, promoting your brand through twitter is a cost-effective and efficient way to reach your potential customers. Looking for social media marketing services to engage your audience in a personalised way? Aorta could help you out on that.

Balaje is a self-motivated person. As a B.Com graduate currently pursuing an MBA, he has recently started to write blogs using simple words that easily resonates with the target audience.

Call Us Now
Directions
× Chat with us